ecosurety supports TEDxBristol in their quest for sustainability

TEDxBristol is an independent and local off-shoot from the globally recognised TED organisation, taking place in Colston Hall, Bristol on Wednesday 11 November 2015.

It is already drumming up “Great xPectations” with a line-up of speakers ready to share their passions, challenges and moments of meaning and motivation.

On top of the inspiring talks, TEDxBristol is engaging with the spirit of TED to heighten the efforts of Bristol as the European Green Capital of 2015 by using inventive ways to reduce the environmental impact of the event.

As one of the main sponsors of TEDxBristol, ecosurety will be supplying over 2,000 KeepCups to all attendees, reducing not only the waste footprint of the event, but also  saving thousands of disposable coffee cups going to landfill well into the future.

Thanks to the ingenuity of an interactive mobile app created by another sponsor, Rockpool Digital, TEDxBristol will be a completely paperless event.

ecosurety will also be showcasing a brand new project at TEDxBristol that is due to launch at the end of November called joinmyjourney. A not-for-profit collaboration between ecosurety, South Gloucester Council and North Bristol SusCom, the new journey sharing platform for commuters is aiming to reduce the norm of single occupancy vehicle commuting, cutting congestion, pollution and parking problems.

UPDATE: You can now watch the talks from the event here! 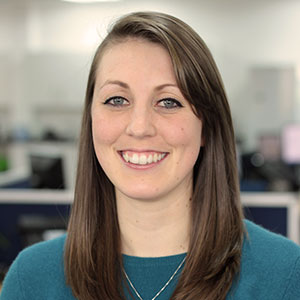