The Environment Bill was published by Defra this week, outlining new powers to change EPR.

The section of the wide-ranging bill that relates to waste and resources intends to deliver on the Resources and Waste Strategy released in December 2018. This will be achieved by amending existing legislation and introducing new powers.

The Bill also specifically references the fact that waste has been devolved since the Environment Act was passed in 1995 and cites changes to the reference of powers of the “relevant national authorities”:

Significant changes to the Extended Producer Responsibility system are mentioned in the Bill, as signalled by Government. In summary they cover:

In relation to full cost recovery for producers, the Bill confirms that collection costs will be included in any reformed EPR regime. It is important to note that this is not only focused on existing producer responsibility but also any future EPR regulations that may be passed into law, such as textiles or tyres. 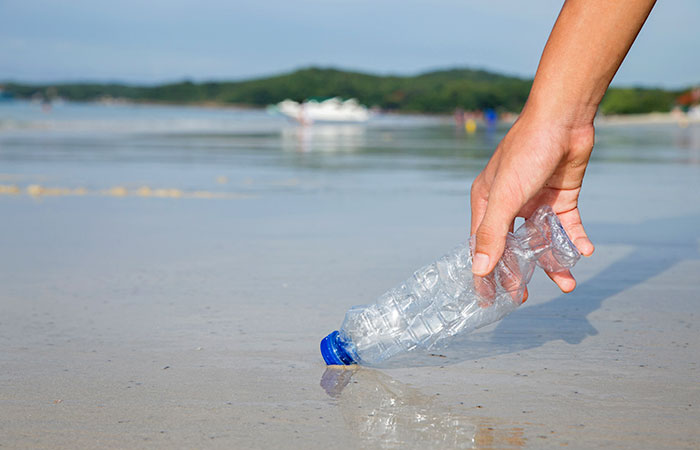 The Bill even goes so far as to state that costs incurred in relation to littering can also be included. Overall these amendments ensure that material escaping the recycling system – through landfill, incineration or illegal littering – can be accounted for by producers, on top of the costs of collecting and processing material that is recycled.

The way has also been paved for modulated fees, with the Bill including ‘provision for the sums payable under the regulations to vary according to the design or composition of the products or materials to which the regulation relates, the methods by which they are produced or any other factor’.

We can expect poorly designed packaging that uses hard to separate multi-materials, or materials that are not readily recyclable, to be the target here. This will be welcome news to producers who have been working hard to ensure they are already using the most easily recyclable materials.

Other clauses indicate that a central body can provide strategic oversight, to ‘administer provision made by the regulations’.

This paves way for the central body that featured in some of the proposed models for EPR governance in the recent packaging consultations, such as the Ecosurety Centralised Competition Model. Allowance is also made in the Bill to allow more than one compliance scheme to continue to operate.

The issue of Deposit Return Schemes also feature, with confirmation that such a system can be nation specific - a fact that will be concerning for those who are opposed to a two-tier system. 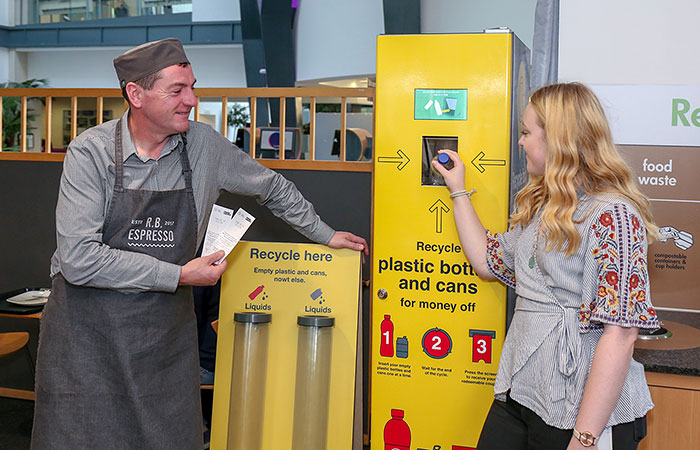 For those affected by these future changes it will be of some relief to know that the Bill enshrines the need for public consultation, stating that "before making regulations… the relevant national authority must consult persons appearing to it to represent the interests of those likely to be affected".

Head of policy at Ecosurety, Robbie Staniforth, commented “This goes some way to alleviating concerns that environment standards may be eroded over time. Having picked through the Bill, I can see the key powers for EPR reform are included, which provides the industry with further evidence of the direction of travel.”

“As anticipated, no firm decisions about the EPR system design are presented. The government will have the powers they need but it is how they choose to deploy them that will be the key.”

Click here to read more about the Environment Bill.

If you have any questions or concerns relating to the Environment Bill, please contact our team.