Five things producers should know about the latest WEEE data

We can tell a lot about the future of waste electricals recycling in the UK from the government’s first quarter figures on WEEE collections.

The data, which was released earlier this month by the Environment Agency, shows that, in most categories of WEEE, collection volumes are up. Next to this, where volumes are falling that is usually down to product lightweighting and other technological advances, like flat screen TVs displacing the old-style cathode-ray-tube televisions.

The data is also informed by the introduction of the dual-use-interpretation in the UK, which has applied since 1 January 2015. This interpretation now means that where a product is assumed to be both B2B (business-to-business) and B2C (business-to-consumer), it should be reported as B2C. In the long run, this change in the legislation should significantly boost recycling rates of waste electricals as more WEEE is considered dual use and reportable as B2C.

So, as a WEEE producer, what do you need to know? 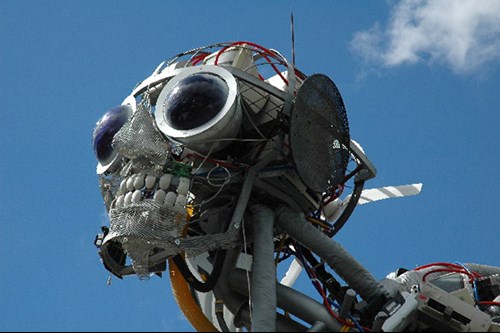 ecosurety welcomes contact from producers of EEE who would like to establish if they are still reporting correctly, and are therefore compliant, under the Waste Electrical and Electronic Equipment Regulations 2013.

Please feel free to contact our WEEE compliance specialists on 0845 094 2228 for more information on reporting requirements.