As consumers, we have been paying for plastic bags when food shopping for nearly five years now. In this time, we have embraced reusable bags and made bringing them along part of our regular shopping routine (the majority of the time, at least!).

Throughout this period we have seen a significant decrease in plastic bags being bought, dropping last year a further 59%, meaning that, as a nation, we are currently using 5% of the disposable plastic bags we were when the levy was introduced five years ago. Recent government data shows that in the past year major supermarkets sold 226 million bags, which is a staggering 322 million fewer than the previous year.

Amongst the retailers who have used this levy to make a positive change are Marks and Spencer, Morrisons, The Co-Operative Group, Sainsbury’s, Tesco and Waitrose. These supermarkets have donated the money collected from the charge to a range of charities local to stores, and towards various environmental and social projects, ensuring that a positive contribution is made throughout communities with the benefits reaching far and wide. 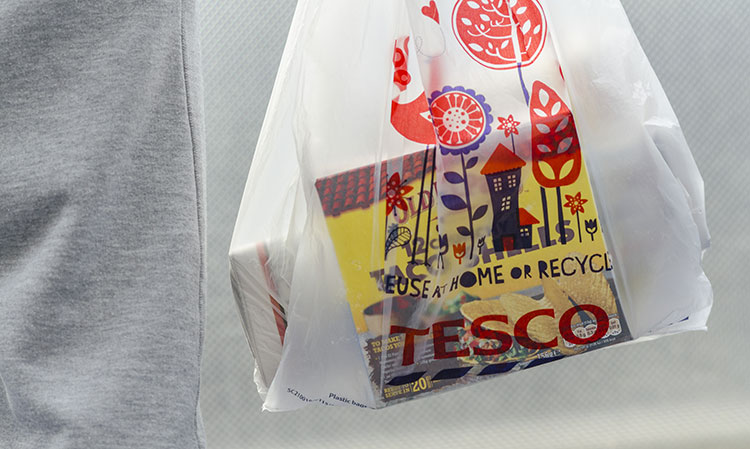 The government-released data looks closely at consumer behaviours and shows that the average supermarket shopper in England now buys just four bags a year from these retailers, which is a significant drop from the average of 10 bags only a year ago. This difference is even more marked when we consider that, around the time the levy was introduced, the average consumer was buying 140 bags a year.

Current Environment Secretary, George Eustice, praised the tremendous results that the efforts of consumers and retailers have had in such a short space of time, citing the visible and ‘devastating impact that plastic bags have on the environment’ as a motivating factor behind this behaviour change.

He also confirmed his continued commitment to driving further change in the UK and beyond, through other strategies and initiatives which are currently in the early stages of consultation. These include:

A huge benefit to our environment

Ecosurety’s Client Services Manager, Abigail Warren, said of the plastic bag charge "It's really encouraging to see the positive impact this one regulatory change has had on our plastic usage as a nation. Hopefully, this data will show that we can make small changes which are a huge benefit to our environment, and spur on even more consumer behaviour change.”

It certainly is encouraging for these initiatives that consumers have embraced using and re-using their own shopping bags so enthusiastically since 2015. We will continue to look to these future changes with interest and anticipate the day when plastic straws are a thing of the past! 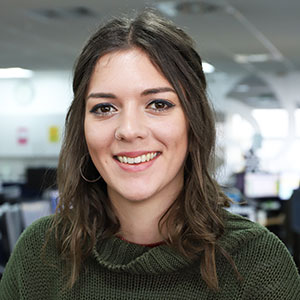 Victoria is our Collections Manager, overseeing the collections of WEEE and Batteries. Her main focus is integrating Collections as key part of compliance, to grow recycling streams in these hard to recycle areas. She has previously worked in events marketing and the charity sector, helping to fundraise for Alzheimer’s and dementia causes across the UK and abroad.