The Plastic Packaging Tax - what do we know so far?

In the 2018 Budget, government announced that a plastic packaging tax will be introduced in April 2022 to encourage the use of, and stimulate the market surrounding, recycled plastic.

Since then there has been a call for evidence and two rounds of consultations. While some aspects of the tax are definite, such as the charge of £200 per tonne and the 30% recycled content threshold, others are still as-yet unconfirmed.

As government finalise the summary of responses to the second consultation, here are the key details that are still being deliberated:

The definition of plastic

It has been widely agreed that the definition of plastic should be drawn from Article 3 of EU Directive 2019/904: ‘Plastic’ means a material consisting of a polymer as defined in Article 3(5) of Regulation (EC) No 1907/2006, to which additives or other substances many have been added, and which can function as a main structural component of final products, with the exception of natural polymers that have not been chemically modified.

There are several factors still under consideration however:

The definition of packaging

The definition of packaging outlined in the Packaging Waste Directive (94/62/EC) will be used. Although comprehensive, it notably does not capture packaging that becomes so after end-consumer purchase, for instance sandwich bags. 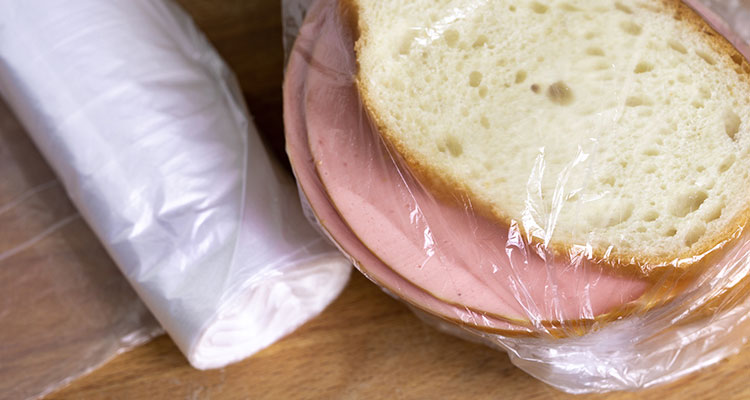 It remains to be seen if government decides to incorporate this packaging type in the upcoming summary of responses. Our view is that there is a risk of over-complication in diverging from established packaging definitions, for relatively little environmental and monetary gain.

Government have suggested a narrow exemption for ‘immediate packaging’ used in licensed human medicines under the Human Medicines Regulations 2012. This is because encouraging recycled content may have ‘unavoidable impacts on patients’ due to sourcing concerns, rigorous licensing procedures and stability testing. Under deliberation is whether this exemption may cause market distortion, and how the exemptions may be evidenced.

Interestingly, the consultation does not consider exclusions for food contact packaging where it is illegal to insert recycled content. Replacing the European Food Safety Authority licensing system is currently a major inhibitor concerning the government’s policy objectives for the tax. The medical exclusion could run in parallel with the above, so that when certain polymers and applications can contain recycled content, they will be in scope.

Government have suggested that taxation on imported plastic packaging will be triggered when it is ‘first commercially exploited’, and the persons on whose behalf it is done will be taxable. 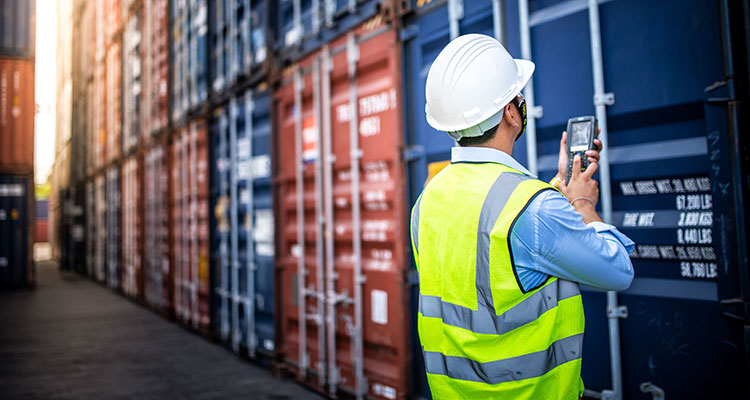 Potentially, they could be hard to identify, so under consideration is a ‘consignee’ system to encourage transparency. However, moving the tax point from first commercial exploitation to where it is a finished item ready for sale for both manufacturers and importers would ensure a level playing field between the two in terms of process waste and remove importer uncertainty surrounding polymer packaging application.

In line with similar tax regimes, joint and several liability has been proposed when non-compliance and avoidance is evident. Several stakeholders raised concerns about the increased administrative burdens this may cause, leading to a refinement of the conditions that may trigger it, such as if suppliers incorrectly report recycled plastic content.

Government are also considering online marketplaces and other fulfilment houses for joint and several liability, if they have reasonable grounds to suspect overseas sellers are not complying.

In our experience, the best way to ensure compliance is via a mix of commercial incentives and enforcement from government agencies. There is currently a lack of clarity surrounding the verification process for recycled content, and therefore an increased onus on enforcement agencies that are subject to uncertain funding streams. One solution could be licensed verification schemes, who will both enforce compliance and develop commercially beneficial aspects of conformity.

The REP scheme is proposed to allow plastic packaging destined for export to pass through the system tax free, reducing the amounts of times ‘indirectly’ exported goods are claimed for tax credits. For this to happen the packaging can only pass through and be modified or filled at registered sites and REP’s and associated businesses will be subject to a number of controls and conditions.

The above difficulties surrounding exports could be negated by, as mentioned above, shifting the point of liability. At the point of import the end destination of plastic packaging is often unknown and could be processed for domestic or international markets. The material cannot therefore be definitively labelled as for export.

The plastic tax is undoubtedly a positive policy tool that will stimulate the UK economy in recycled plastics and produce clear environmental wins. However, as demonstrated above it will not be without complexities and consequences.

We advocate that core definitions, particularly that of ‘plastic’, are aligned and standardised with EU policy such as the Single Use Plastics Directive (2019/904). We also support more alignment of the tax points between manufactured and imported packaging, so as not to create a competitive disparity via manufacturing process waste.

We will of course communicate any updates regarding the plastic packaging tax as they occur, but if you have any questions or concerns now about how it could impact your business, please contact our team.